One year on from Pope Benedict’s resignation, the tributes for his successor flood in, in ever more bizarre ways …

A year ago today Pope Benedict announced his resignation from the papacy. What a difference a year makes.

Voted Time’s Person of the Year, Pope Francis has enjoyed huge popular support and goodwill in his first year as pontiff and tributes are becoming increasingly novel. Recent accolades include:

Pope Francis as Super Pope. This mural by Mauro Pallotta was found in the streets around the Vatican.

A life-size chocolate statue of Pope Francis, a gift from students completing a chocolatier course in Rimini. 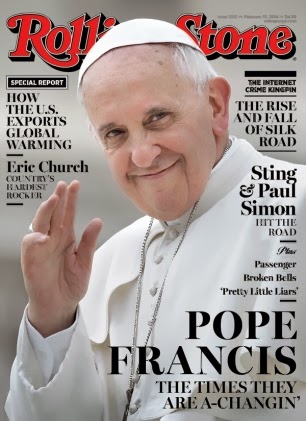 And finally his own comic! Who could ever have imagined one year ago today… 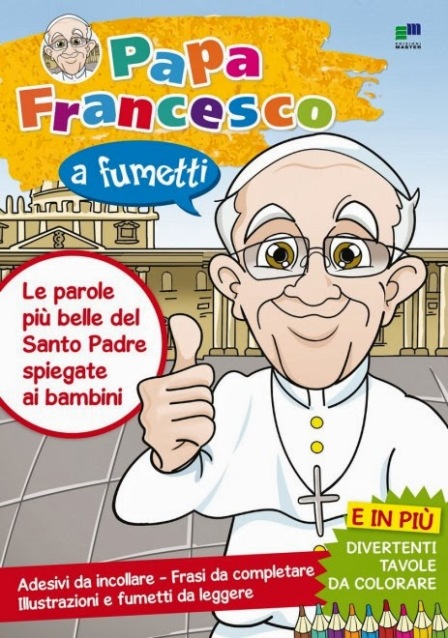