Bradford in the Springtime, what’s on in March 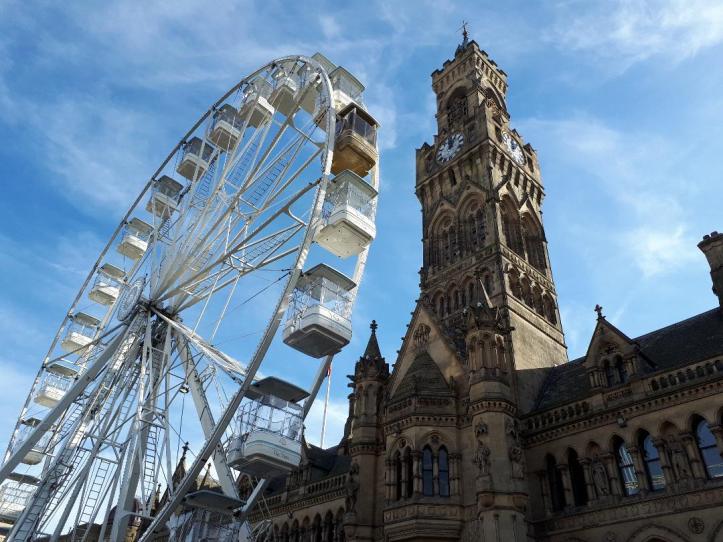 Cast ne’er a clout till … February be out? You’re supposed to wait until May to risk venturing outside without a coat in Yorkshire, but spring is definitely in the air and there’s plenty to enjoy out and about in Bradford this month: