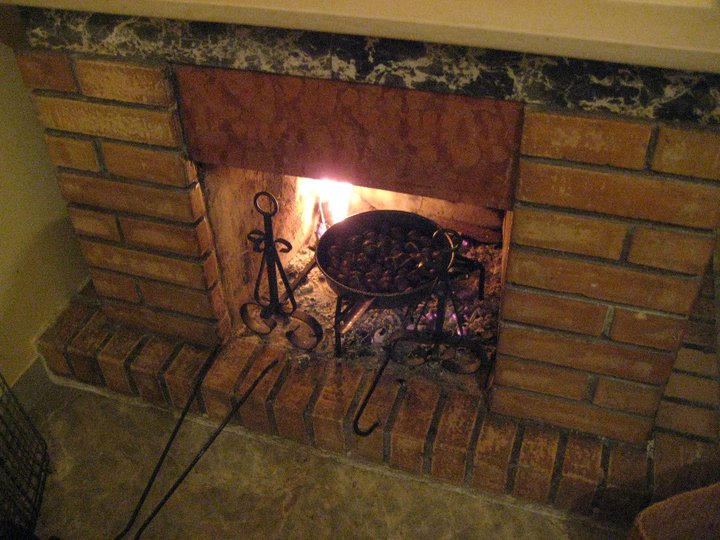 The nights are drawing in, fires are being lit, leaves are falling from the trees; it’s a great time to get out and about and make the most of Bradford’s beautiful countryside in all its autumn glory. With lantern festivals, cinema, beer, mushrooms and more here are some of the best things going on in the district this month. 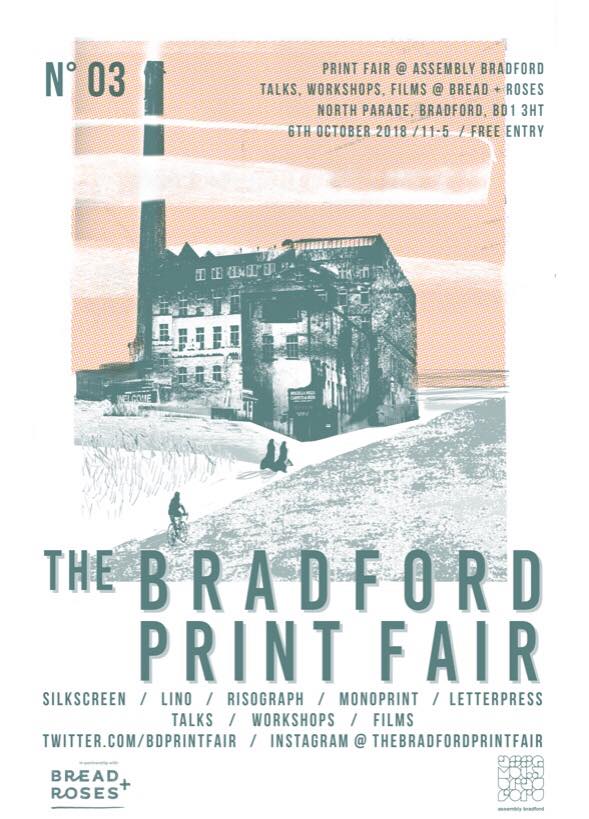 Don’t forget to watch out for Visit Bradford‘s Instagram round up of all the best photographs from Bradford at the end of the month.