Wake up! It’s the beginning of the longest, most beautiful day of the year. Summer’s here. 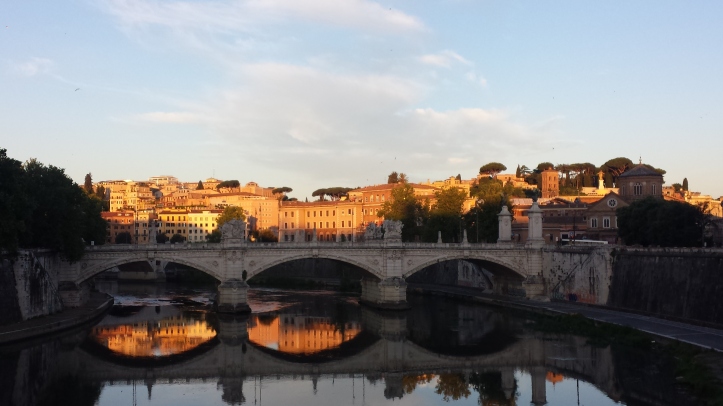 Imagine a Rome, devoid of people, noise and chaos. I’ve always wanted to see Rome by early light and decided that I’d mark the summer solstice by waking before 5.30 to watch the sunrise over the streets of Rome. I thought I’d make the most of the longest day of the year by starting it as early as possible. The word solstice or solstizio in Italian comes from the Latin sol (sun) and sistere (to stand still). Take a moment today to stand still and enjoy the sunshine. 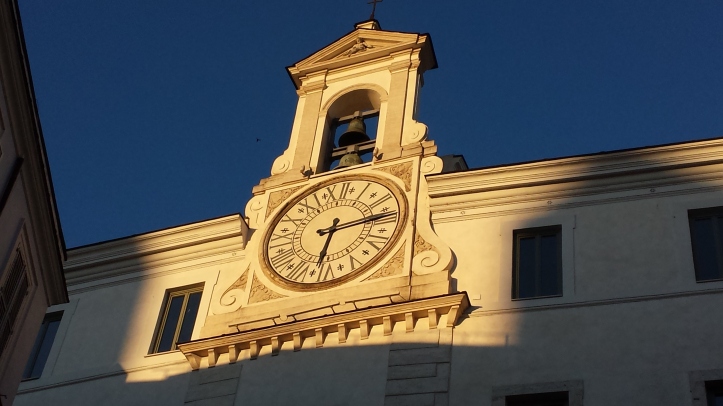 Of course, I didn’t quite manage waking up to see the sun rise, but I did see the first rays of sunlight grace the streets and piazzas of Rome. It was a total pleasure to walk the length of Via dei Coronari completely alone, to walk into Piazza Navona just as the sun was lighting up the church of Sant’Agnese in Agone and to only hear the sound of the fountains and the chirping of birds. Deserted apart from another photographer and a crazy shouting woman, but that’s Rome. Never perfect even though it comes pretty close. 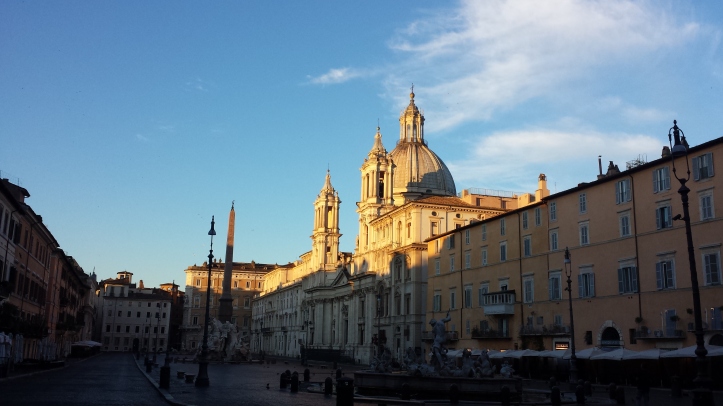 The 21st June is often referred to as mid-summer, but Rome’s summer delights have barely started. There’s still Estate Romana to look forward to with outdoor cinemas, concerts and drinks by the river. Summer really has arrived. 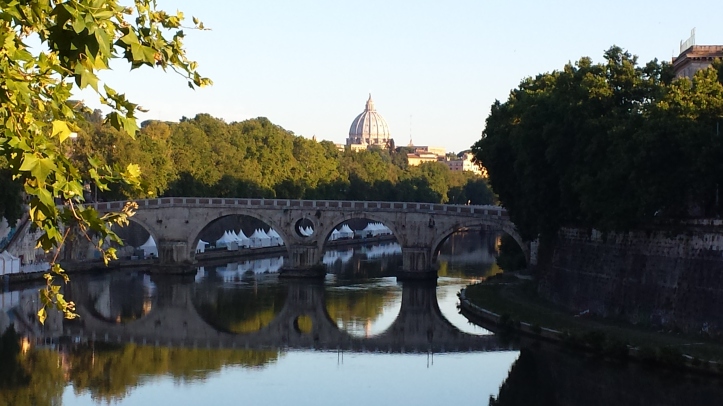